The Dick is OPEN every Sunday, making us your home of UFC in St Kilda! You’ll have a great view of all the action from every vantage point!

Prochazka will defend the UFC light heavyweight title against Teixeira, the former champion, at UFC 282. Prochazka, 30, submitted the 43-year-old Teixeira in the fifth round of a back-and-forth affair. It was Teixeira’s first defense of the title since he won it at UFC 267. The Brazilian is ready to even the score against Prochazka. The latter is on a 13-fight win streak and is 3-0 inside the octagon. The former RIZIN light heavyweight champion is battle-tested and is ready to once again go to war against Teixeira.

Book a table and meet your mates at The Dick. We’ve got all your food, drink and sporting needs sorted! 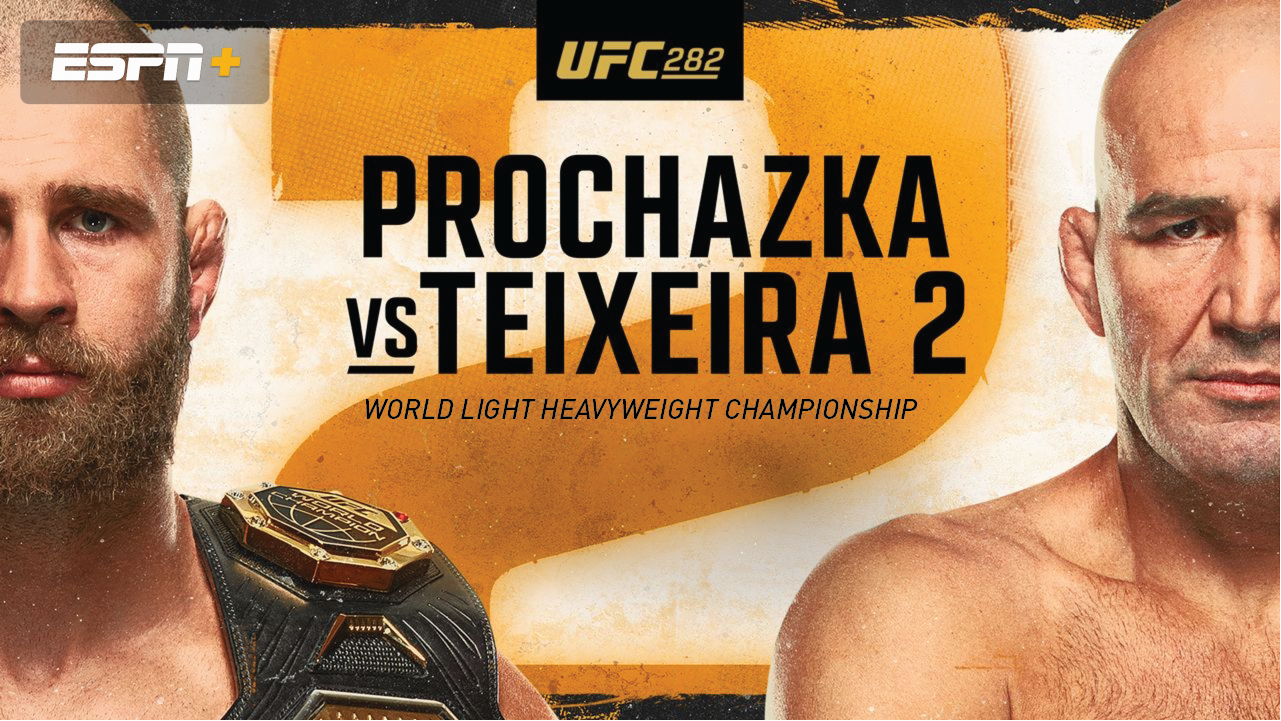